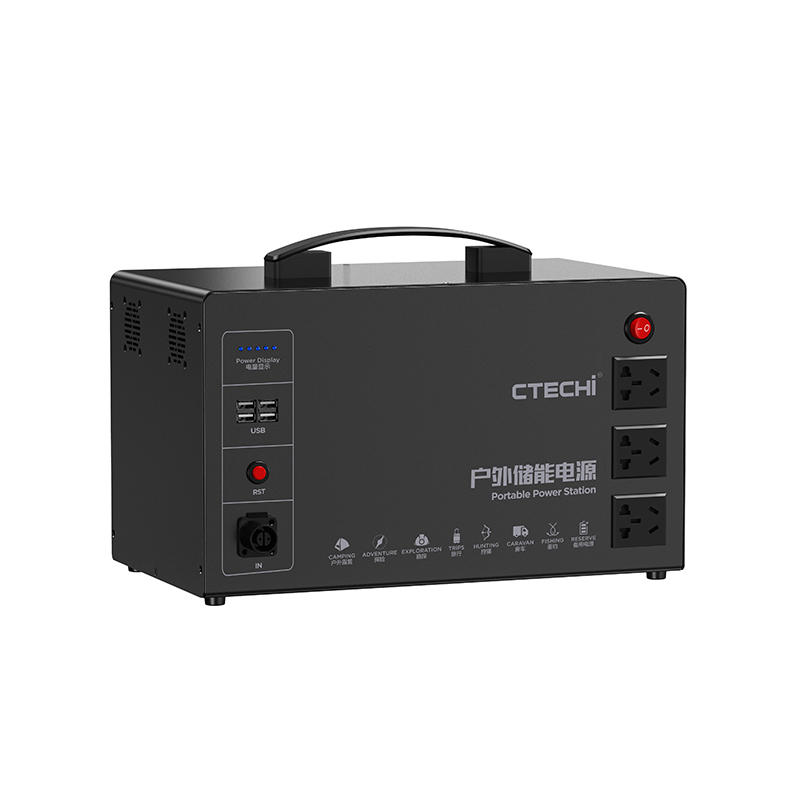 Package
one piece in one box 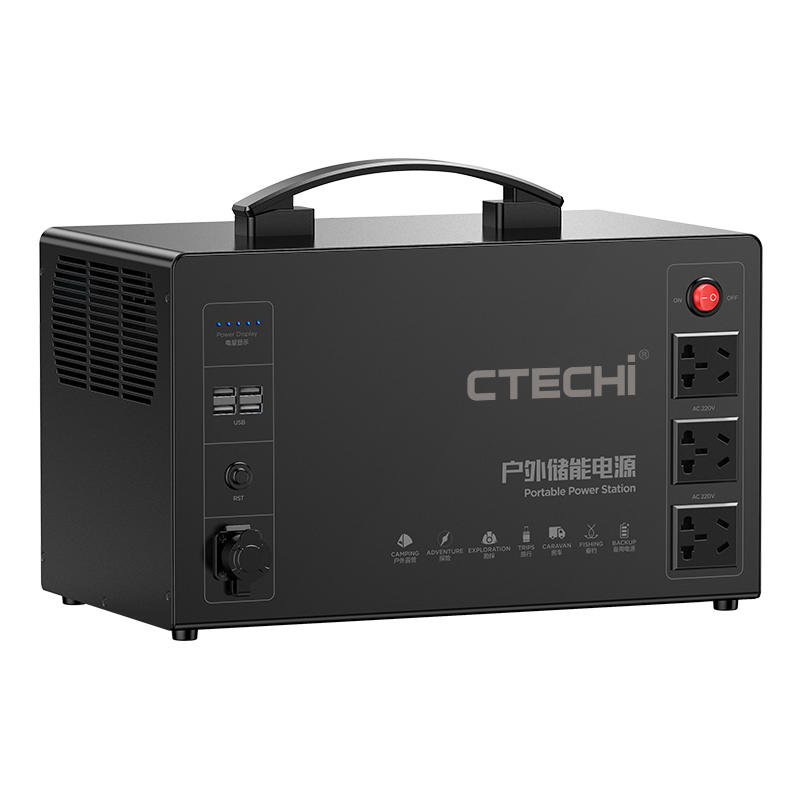 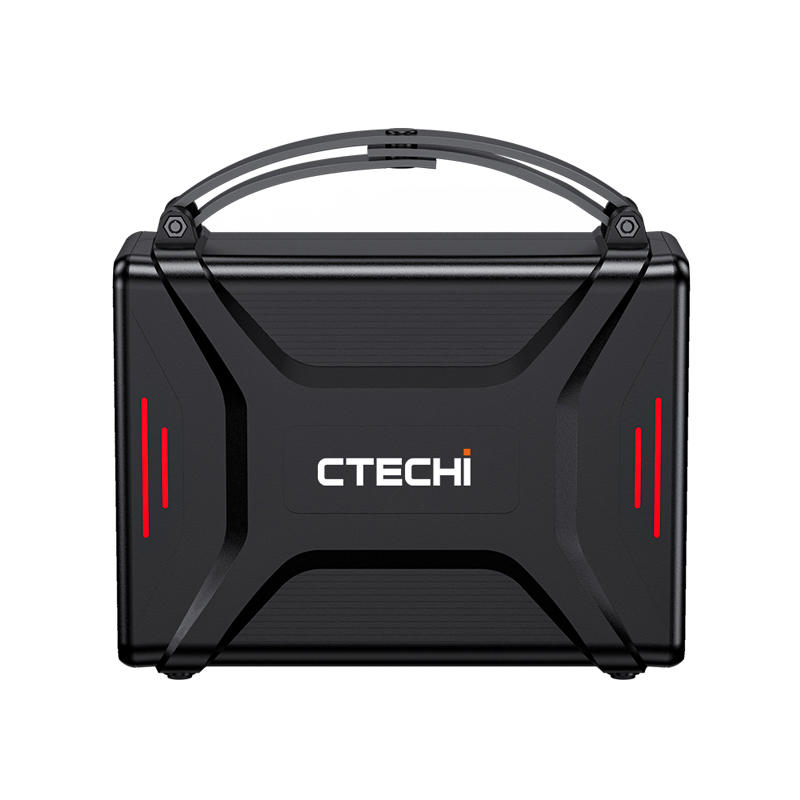 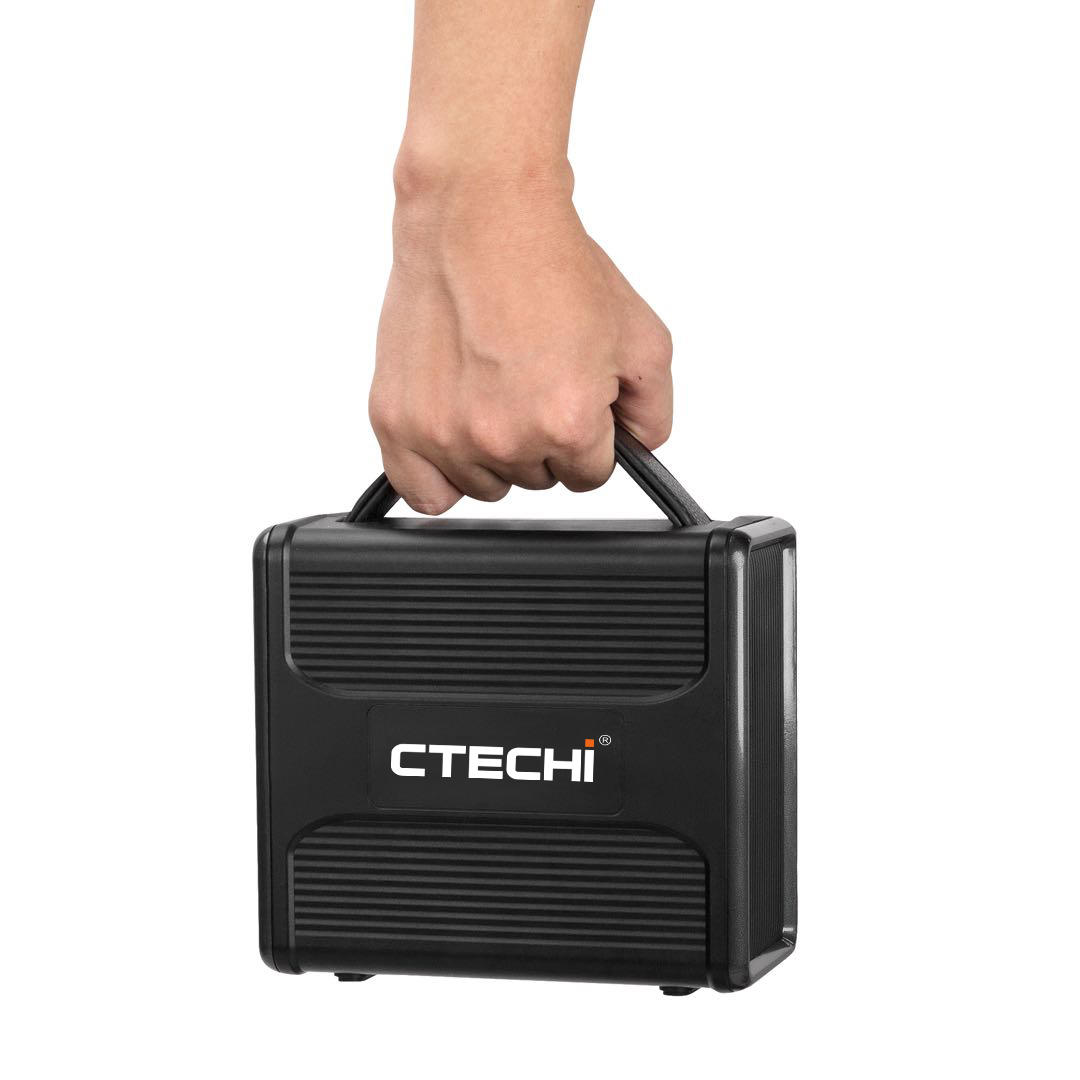 With CTECHI portable power station, you can easily stay charged while on-the-go and living the outdoors life. CTECHI is as safe as it is powerful. Enjoy the peace of mind that comes with surge and short circuit protection, temperature control, and a pure sine wave inverter. And for those just in case scenarios, CTECHI provides the power to charge your important devices. Now you can be ready in case of an emergency or power outages.

Charge smartphones, tablets, laptops, small appliances like electronic blanket, mini cooler, CPAP etc. Take the lightweight CTECHI portable power station with you on cottage trips, excursions, or anywhere you might need power. Be the life of the party at the backyard barbecue or tailgate. 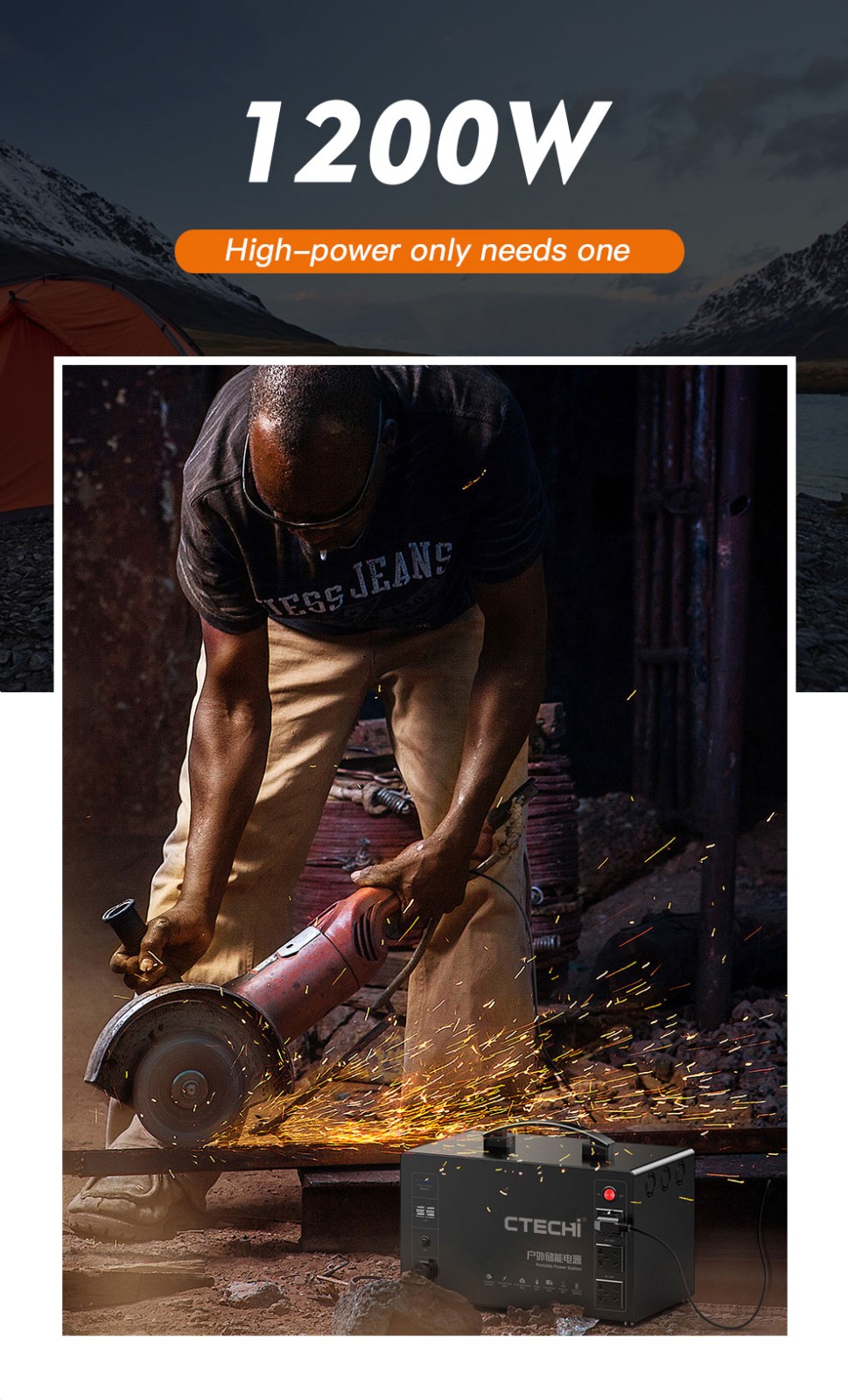 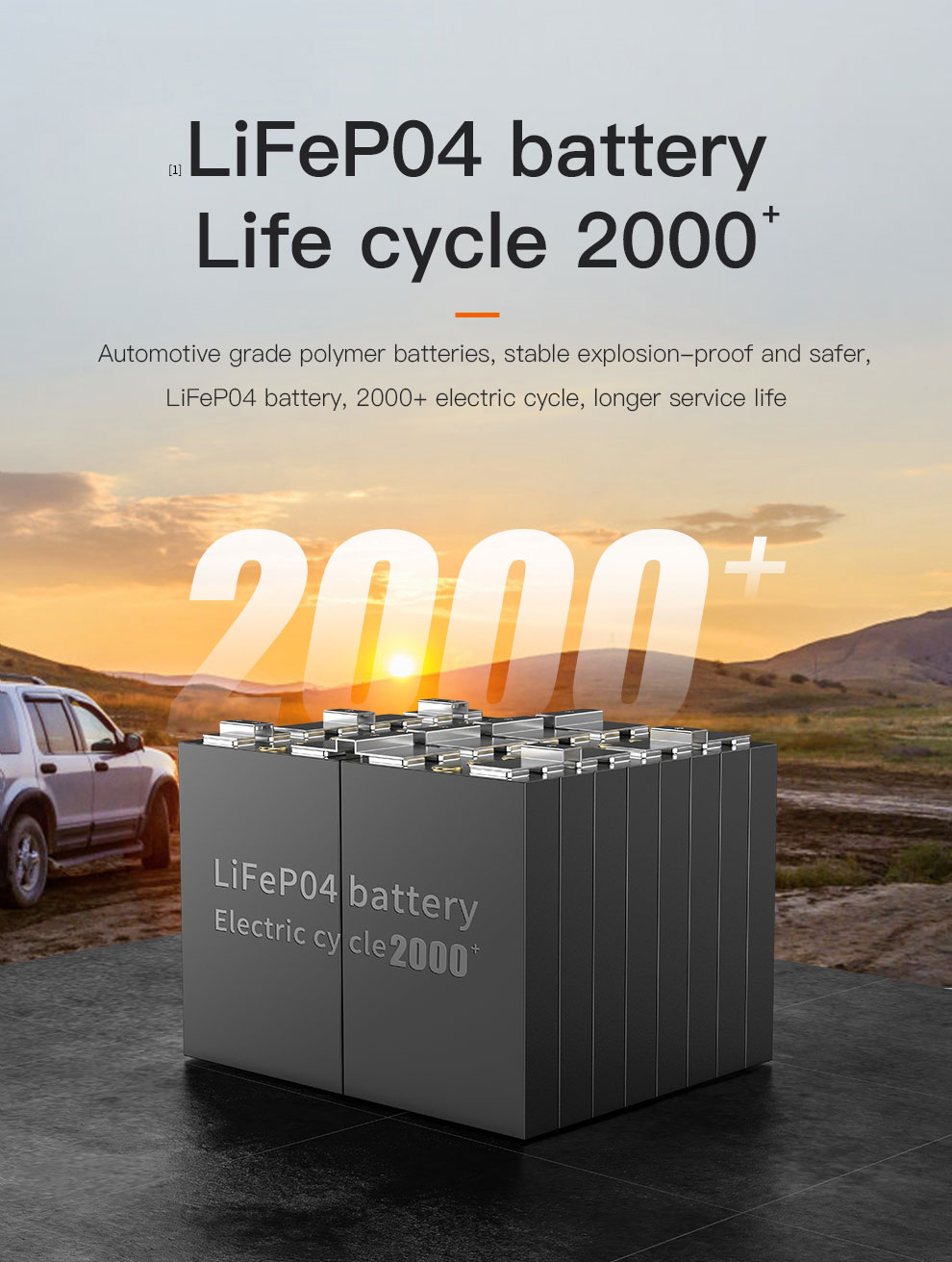 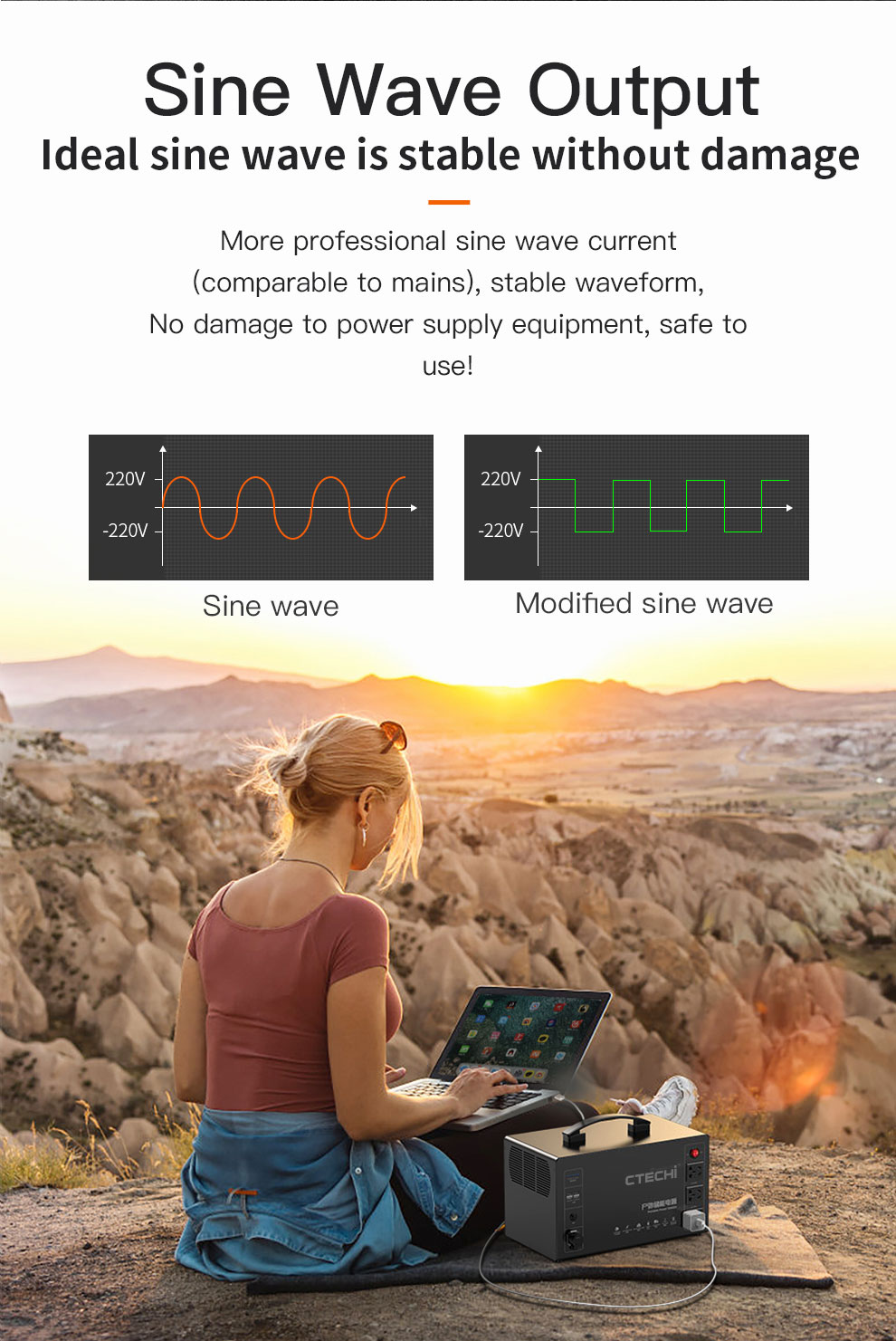 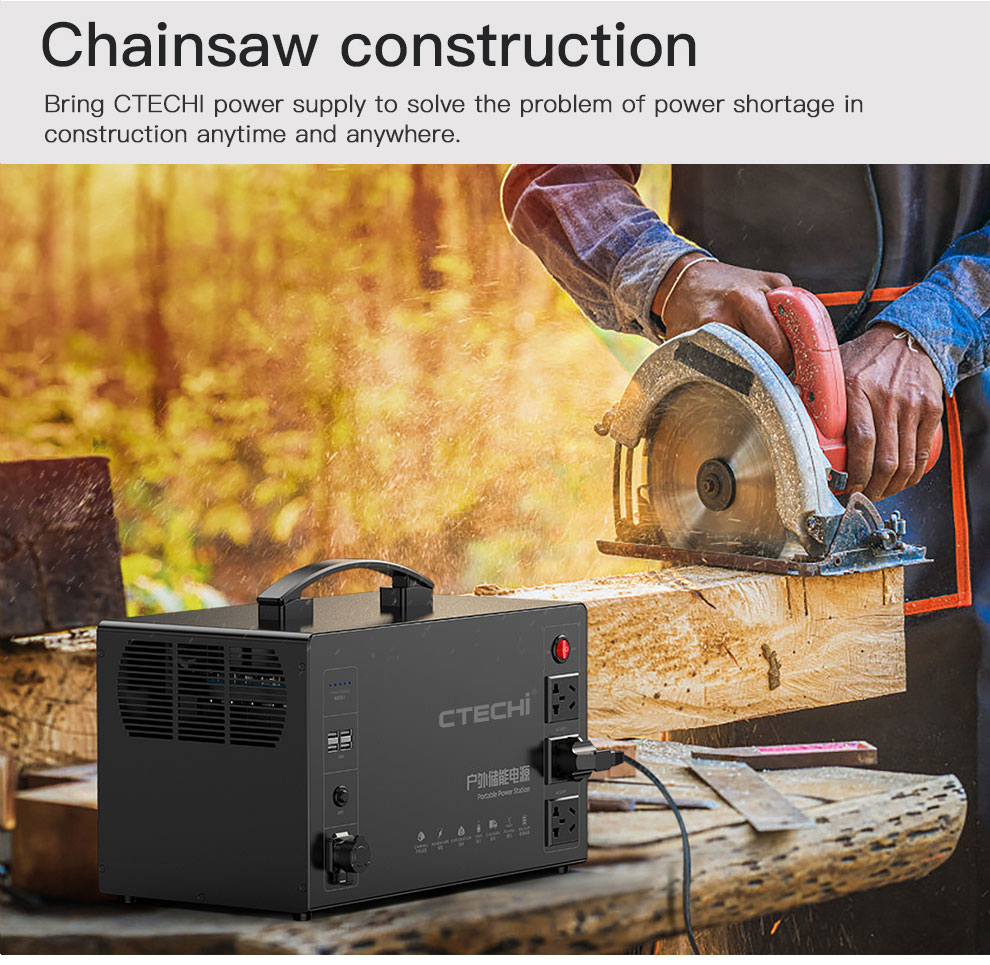 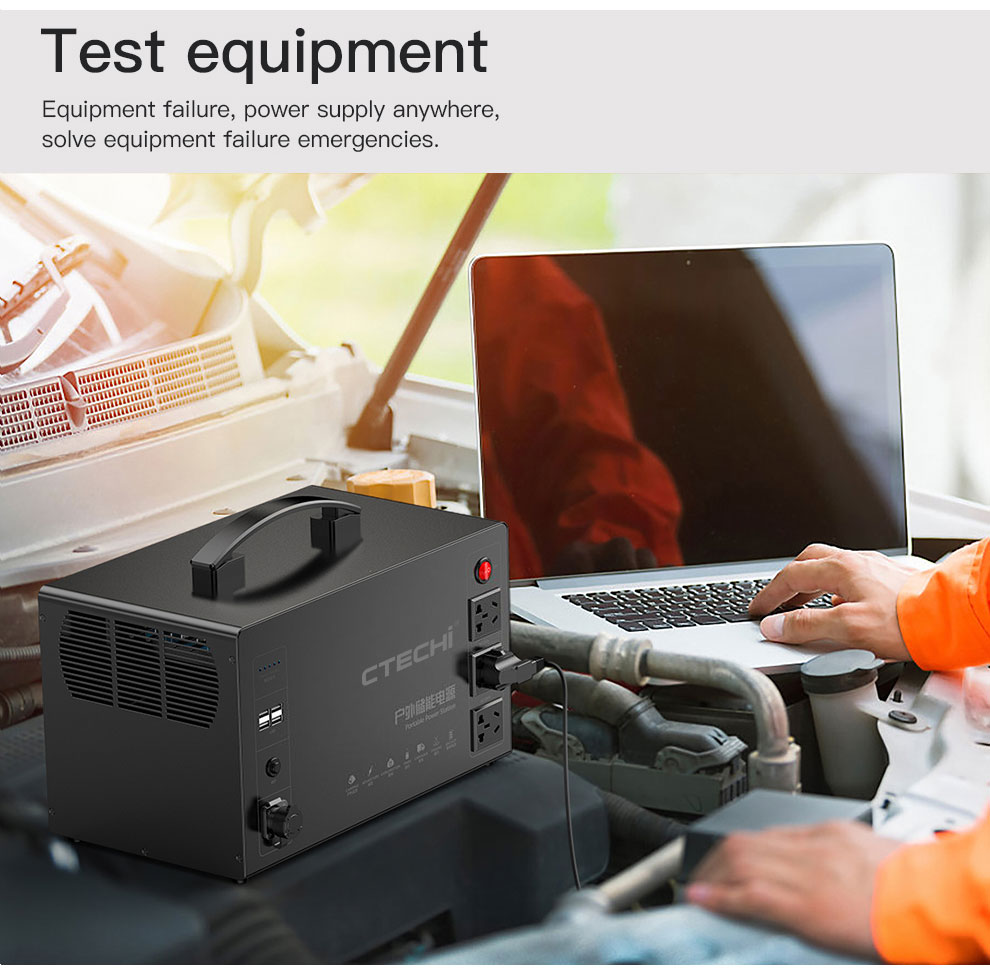 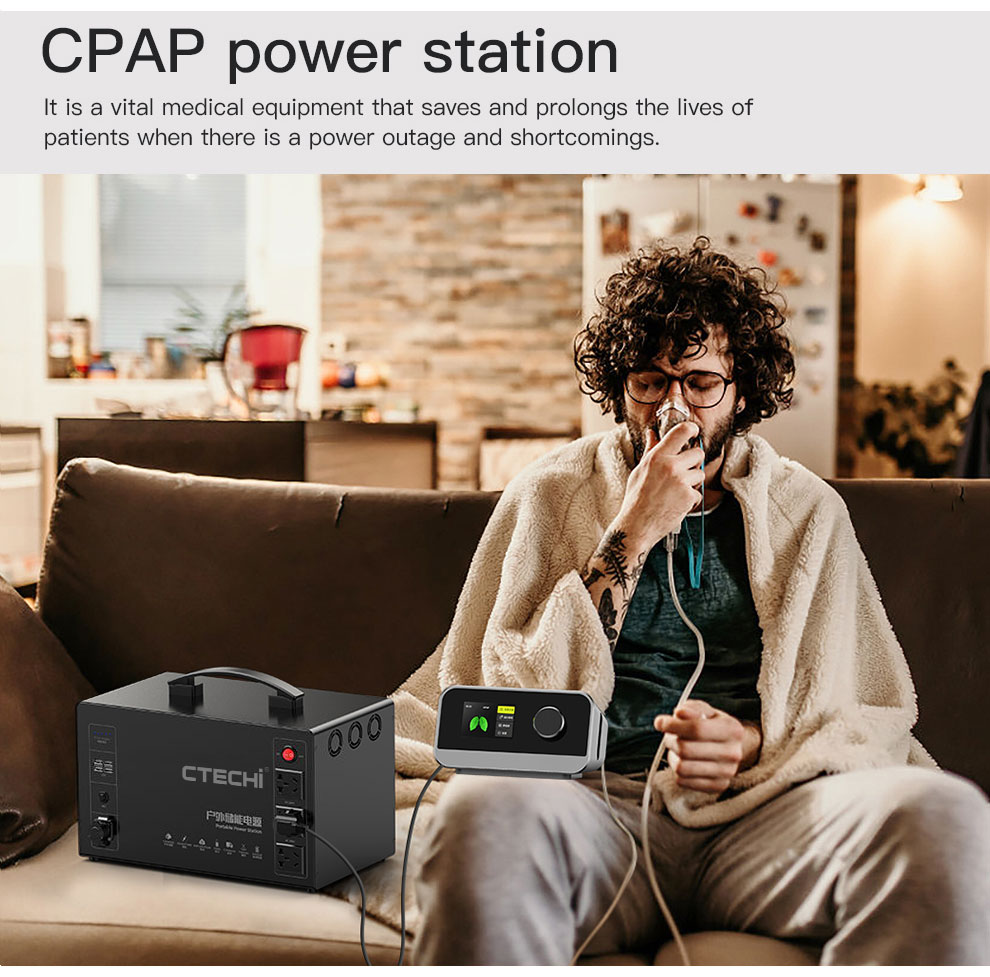 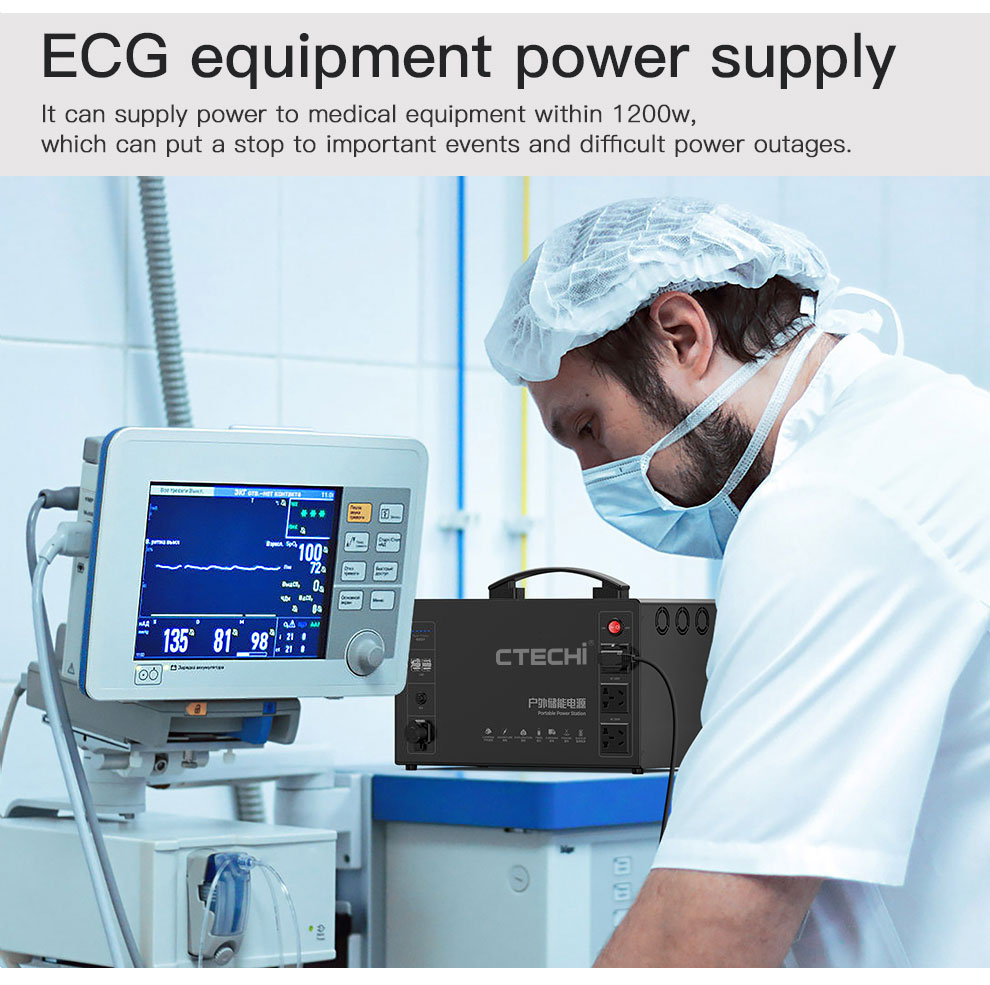 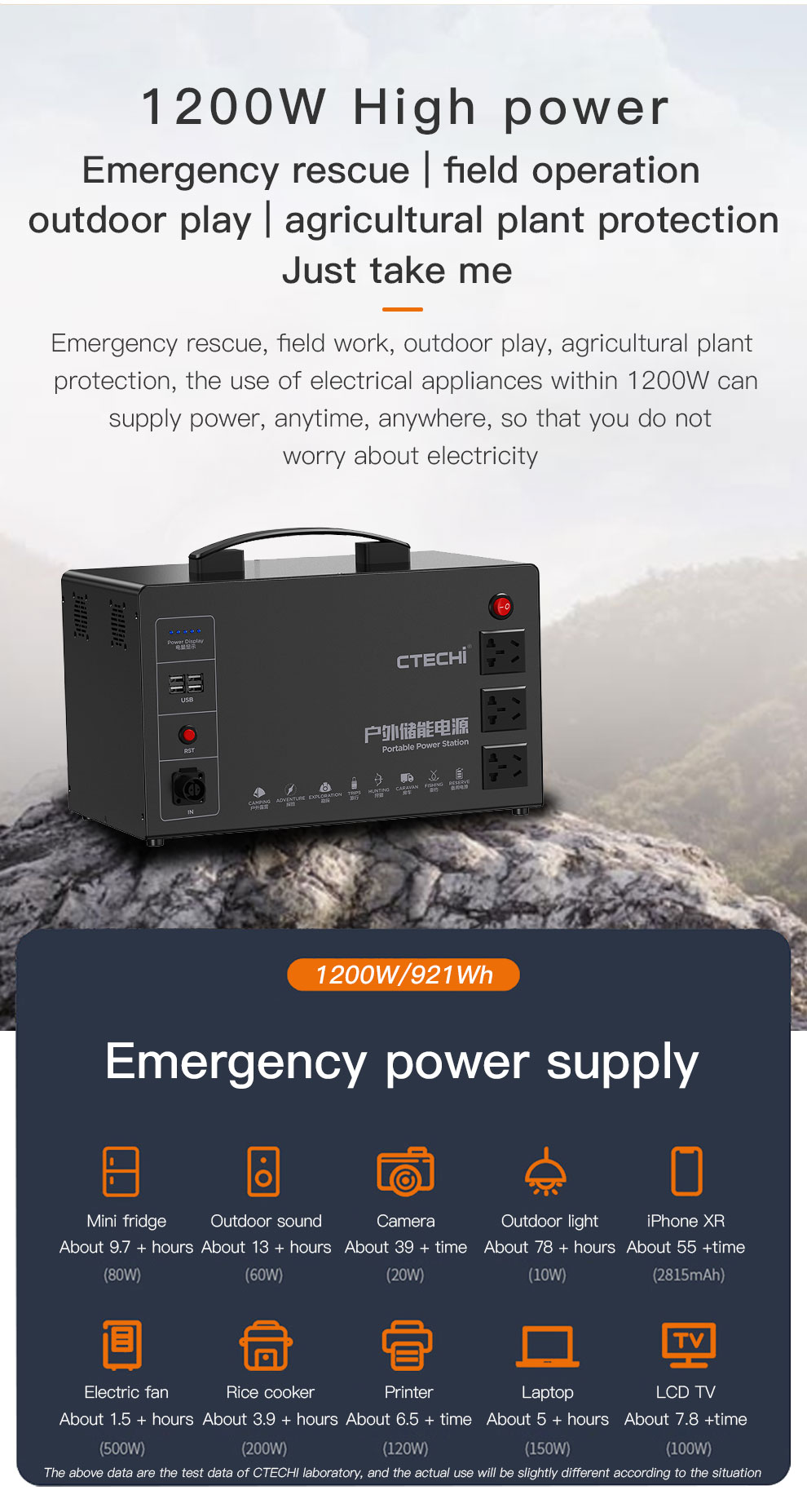 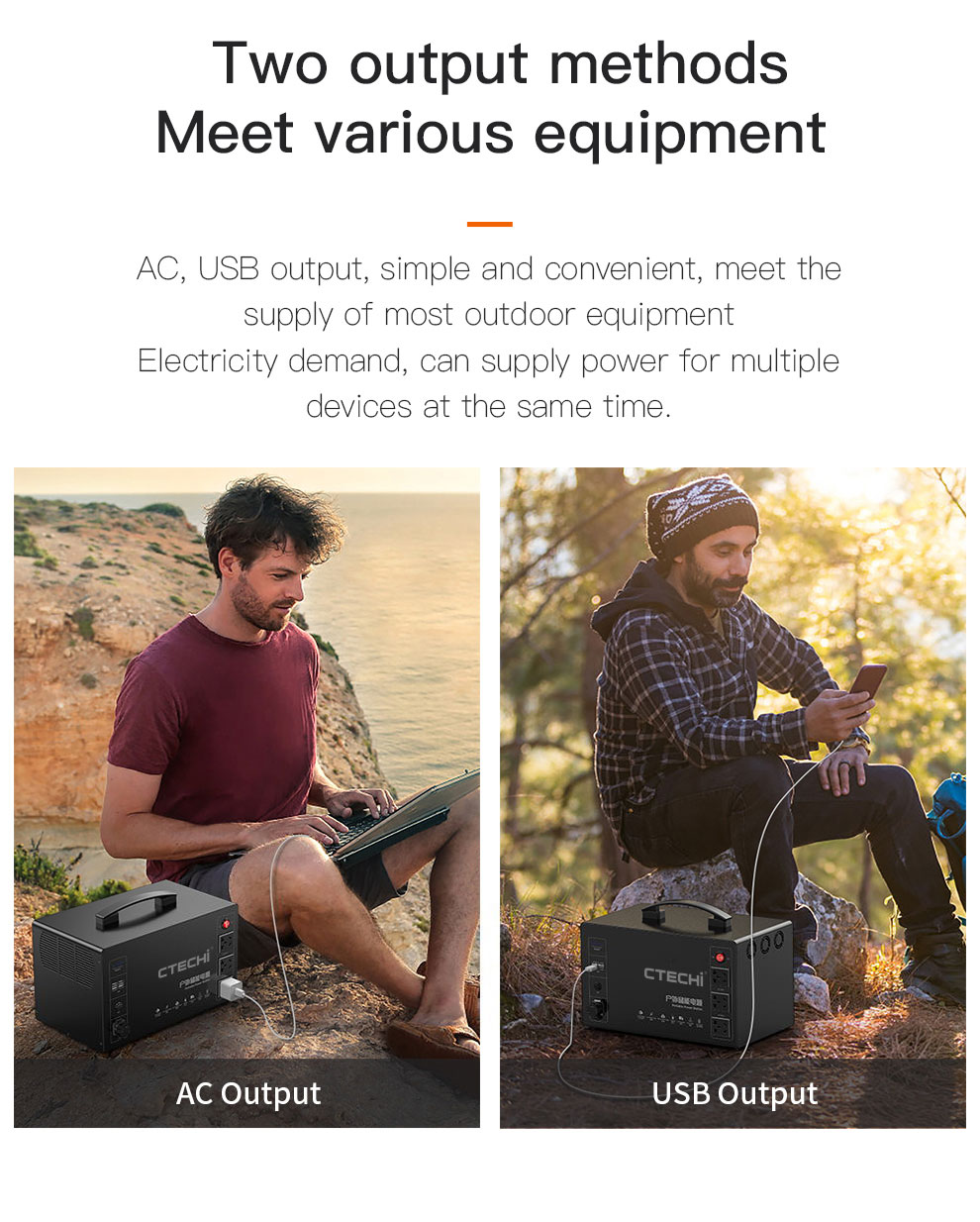 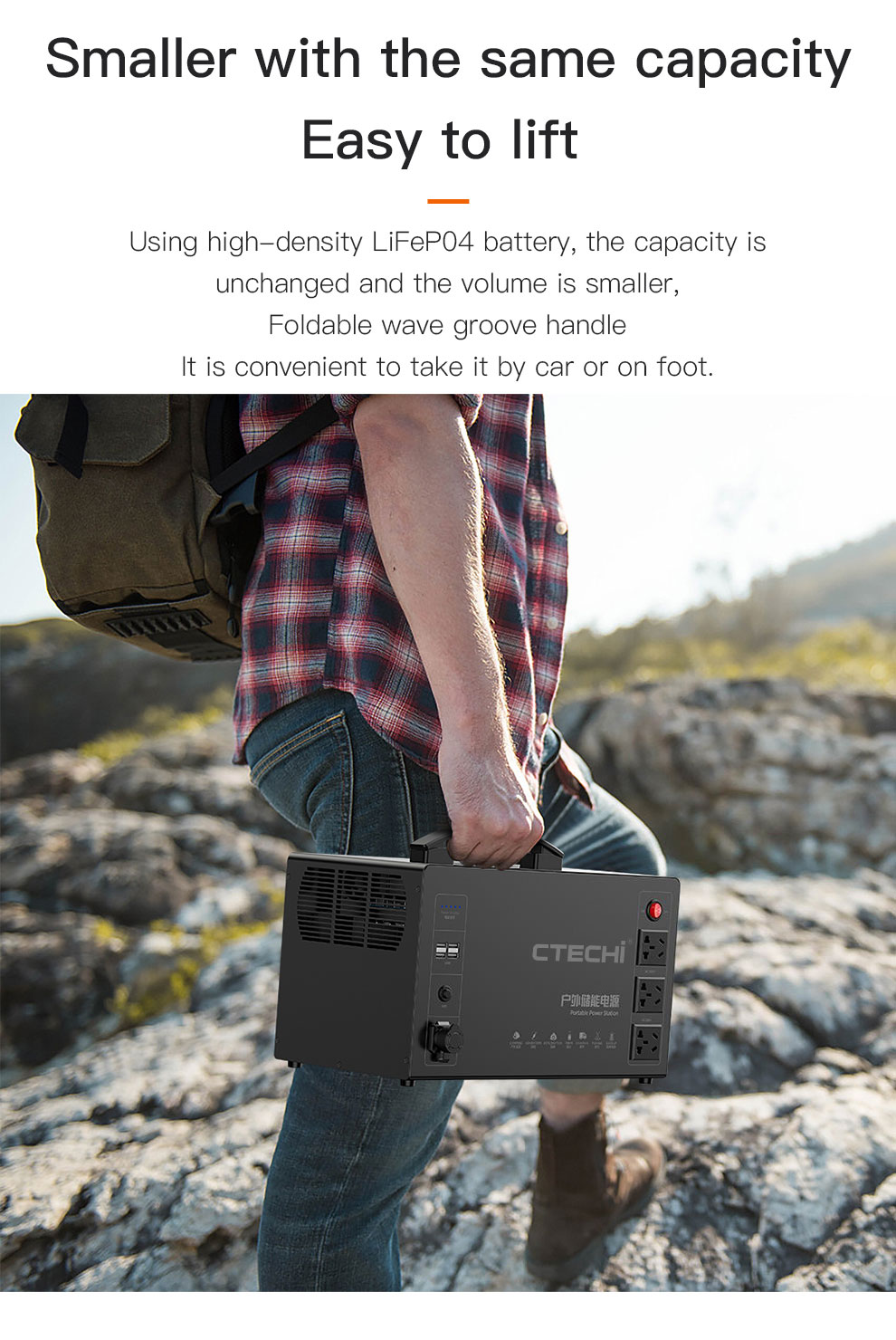 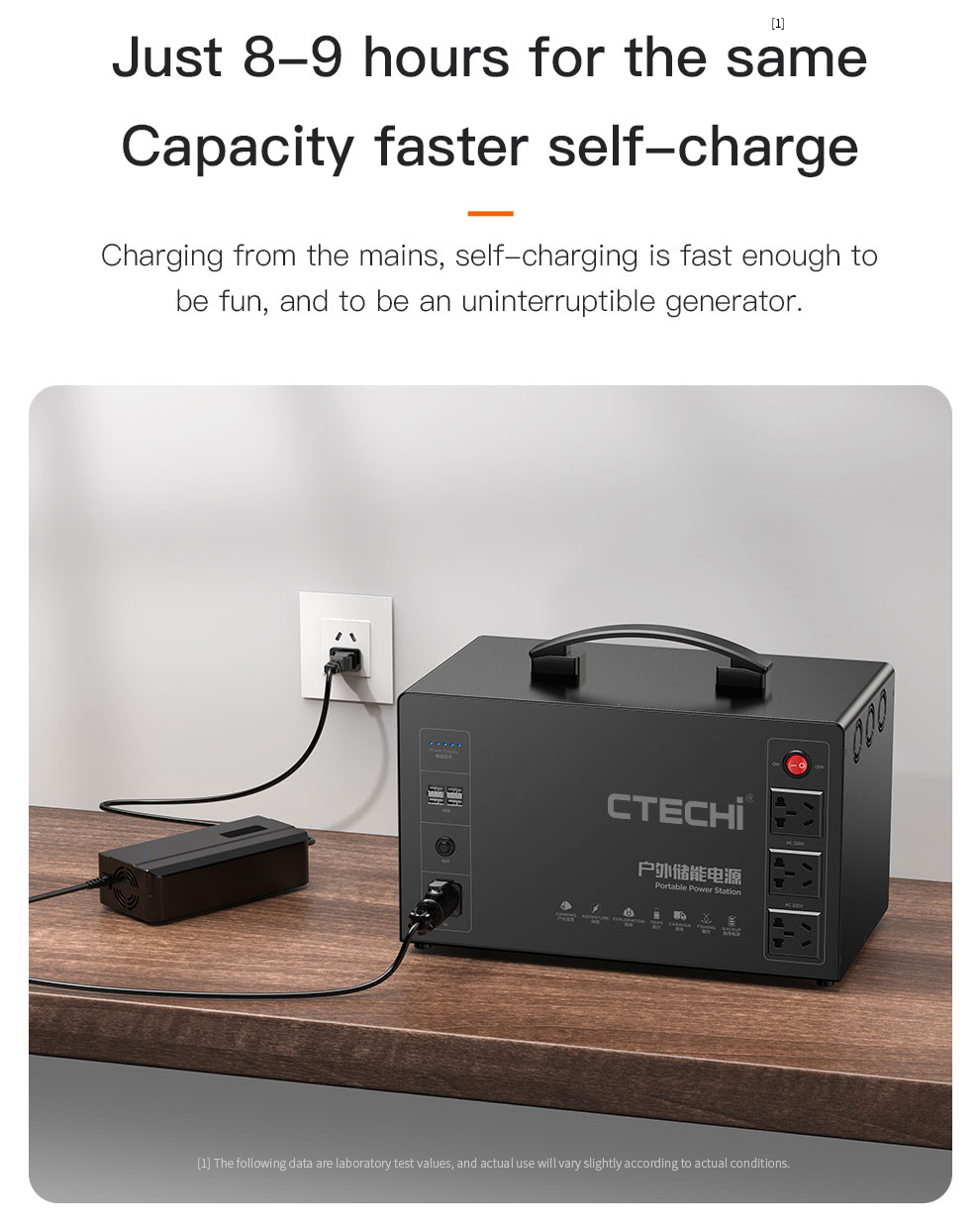 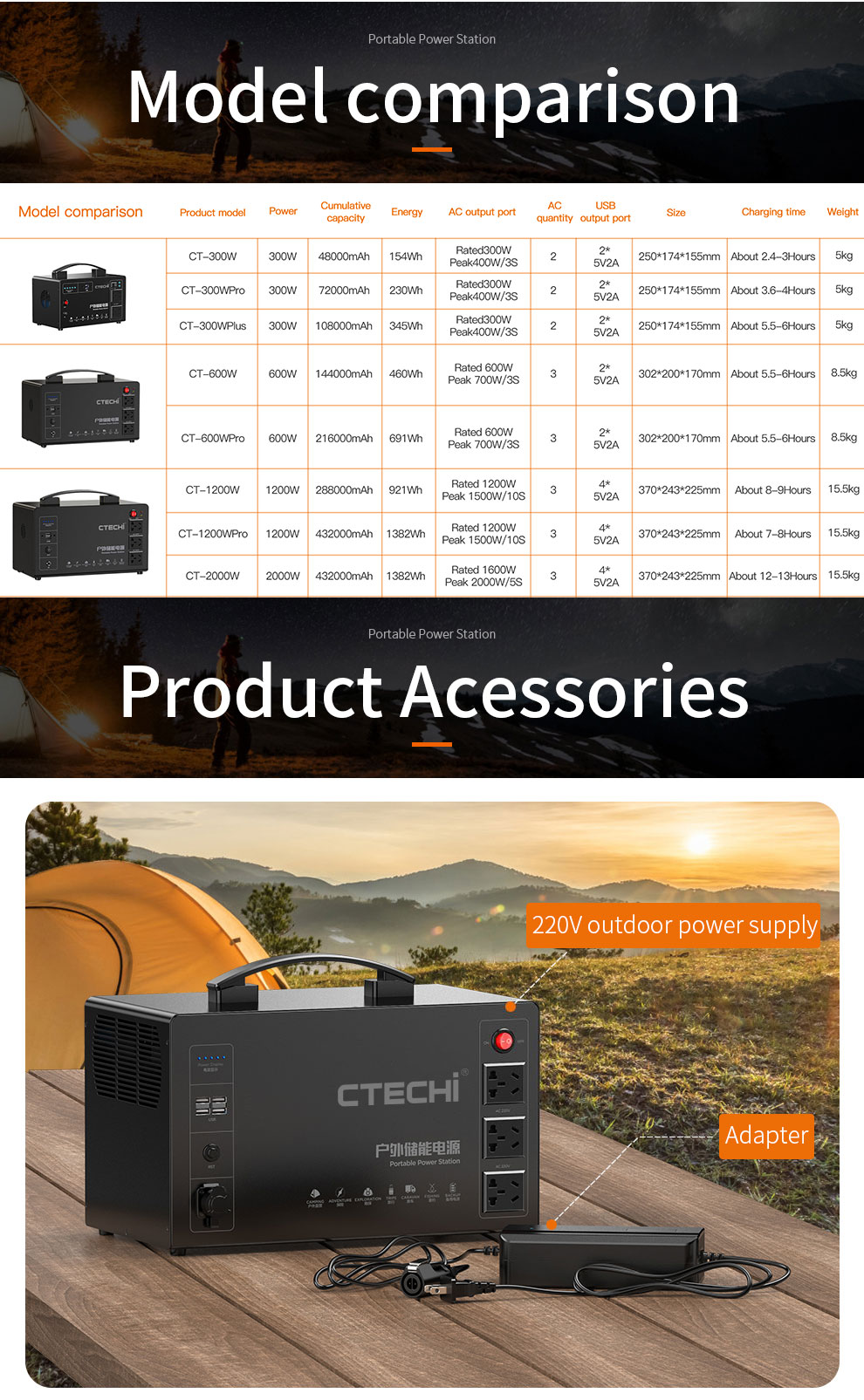 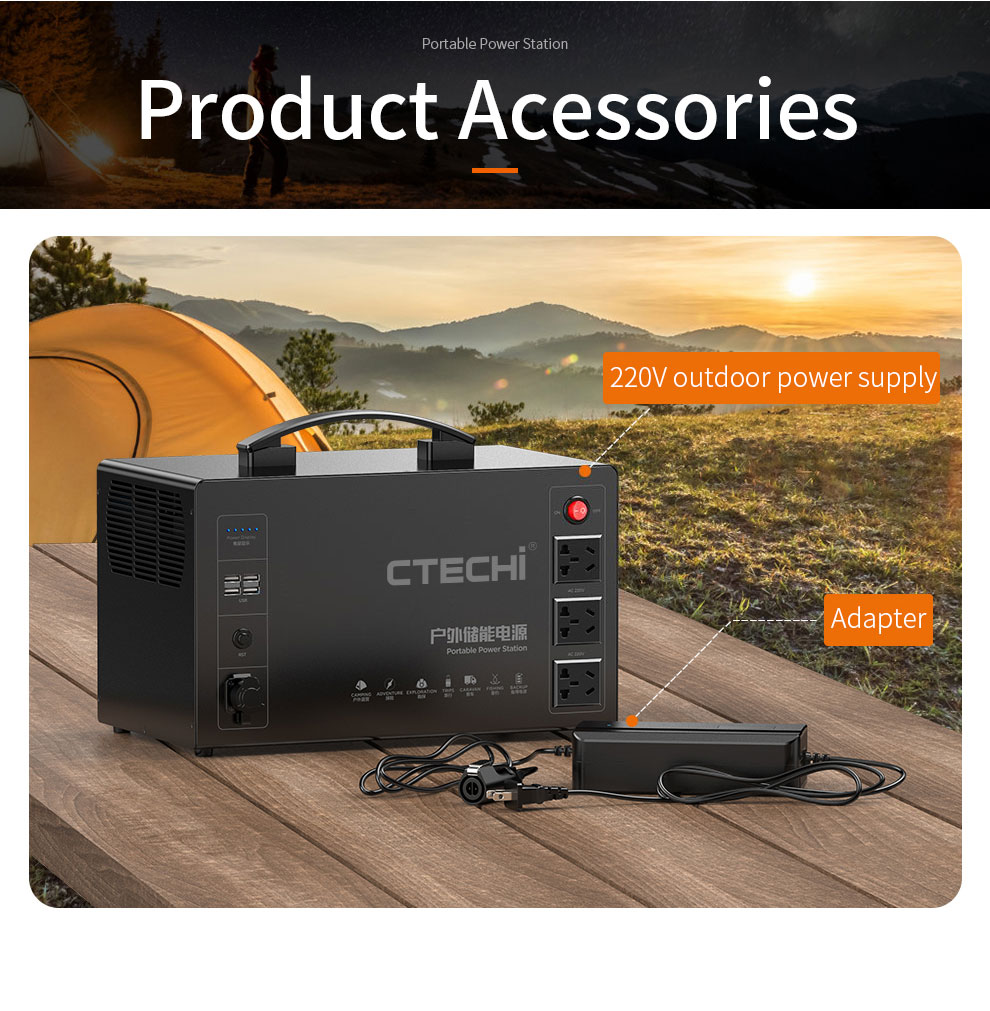