How to charge the lithium iron phosphate battery correctly? 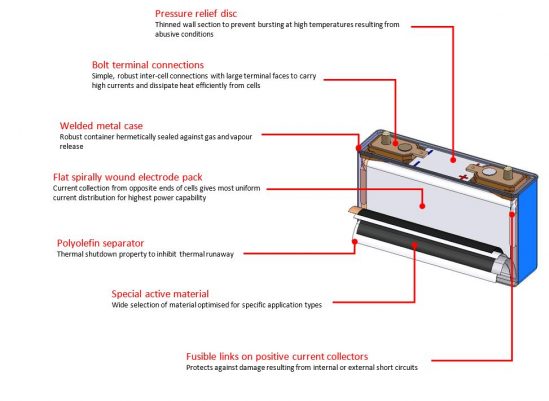 3, When the battery discharge, lithium ions from the graphite crystal out of the inlay, into the electrolyte, through the diaphragm, and then by electrolyte migration to the surface of the lithium iron phosphate crystal, and then re-surface embedded in the lattib of lithium phosphate. At the same time, the battery through the conductive body to the negative pole of the copper foil collection electrode, through the polar ear, battery negative column, external circuit, positive pole column, positive ear flow to the battery positive aluminum foil collection fluid, and then through the conductive body flow to the lithium iron phosphate positive pole, so that the positive charge up to balance.

Note: Again remind lithium iron phosphate battery in use should pay attention to waterproof and dustproof, so the storage place can not have water, which will affect the performance and service life of the battery. 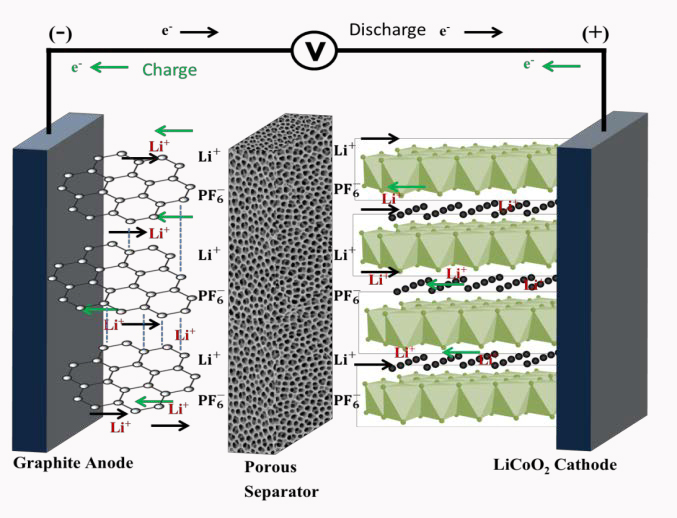 Because at this point the power of each unit is close to full, just balancing each monolith, so the charging current is small, supplementing the balance of each core full. Charger can only be to protect the entire battery pack end voltage, balanced charging plate is to ensure that each unit overcharged and each unit is full, can not be because there is a charge cell full and cause the entire lithium battery pack to stop charging.

(1)   Constant voltage charging method: During charging, the output voltage of the charging power supply remains constant. With the change of the charge state of the lithium iron phosphate battery pack, the charging current is automatically adjusted, and if the specified constant voltage value is appropriate, it can not only guarantee the full charging of the power battery, but also minimize the degassing and water loss. This charging method only considers the change of the single state of battery voltage and does not effectively reflect the overall charging condition of the battery. Its starting charging current is too large, often causing damage to the power battery. Due to this disadvantage, constant voltage charging is rarely used.