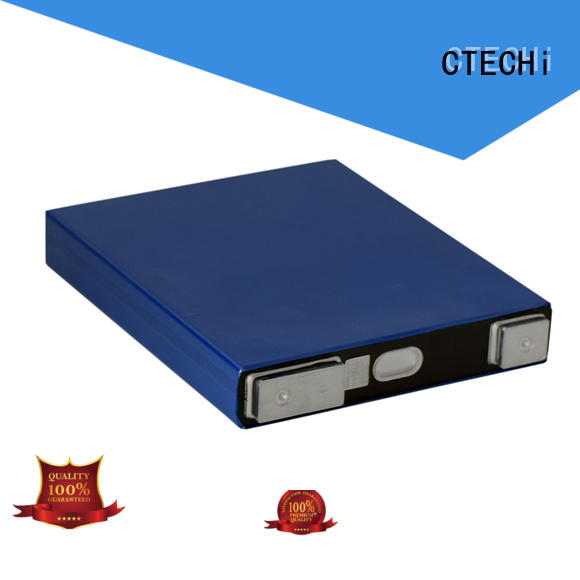 For most people today, the product has been optimized and is much well organized, compact and easy to maintain.
Inquire Online
Get the latest price
Quantity Needed：
Pieces
E-mail：
Product Details
At present, the shape categories of new energy vehicle batteries are mainly square, cylindrical and soft-packed. The research report shows that the three-dimensional material of the pure electric vehicle passenger car has three shapes: square, cylindrical and soft. The power battery shows the trend of "three legs": square accounted for 46%, cylindrical proportion 31%, soft bag 23%; and lithium-potassium iron phosphate and lithium manganate power battery new energy passenger car, square power battery The proportion is up to more than 90% (lithium iron phosphate square accounted for 93%, lithium manganate square accounted for 95%), mainly in CATL, BYD, Hefei Guoxuan. New energy bus, equipped with square power battery The proportion is 67%, the soft cladding is 19%, and the cylindrical shape is 14% (as shown in Figure 3). Among the new energy special vehicles, 59% of the ternary materials are cylindrical, and 18650 batteries are the main; The iron-lithium battery is 64% cylindrical; the proportion of square power battery in the lithium manganese oxide battery is as high as 87%. It can be seen that the square power battery has become the mainstream of the new energy vehicle promotion market, especially with the CATL. , BYD and other core leading industries continue to expand production, the national standard for power battery calls Steps are high, the square power battery can be said to be the general trend. As the core component of new energy vehicles, the power battery directly determines the performance of the vehicle. Lithium battery manufacturing equipment is generally three kinds of front-end equipment, middle-end equipment, and back-end equipment. The equipment accuracy and automation level will directly affect the production efficiency and consistency of the products. Laser processing technology has been widely used in lithium battery manufacturing equipment as an alternative to traditional welding technology. Since its inception in 1990, lithium batteries have been favored by 3C digital and power tools because of their high energy density, high voltage, environmental protection, long life and fast charging. Their contribution to the new energy automobile industry is particularly prominent. . As a source of power for new energy vehicles, the lithium battery industry has huge market potential and is an important part of the country's strategic development. It is expected that the industry scale will exceed RMB160 billion in the next 5-10 years.
Application Scope
3.7V 153Ah NCM Lithium ion Battery can be used in Solar energy storage, new energy vehicles, power tools, battery life, outdoor equipment, environmentally friendly balance vehicles, intelligent robots, electric scooters, children's toy cars and so on.
Application Scope
CTECHi Group's Rechargeable Battery can be widely used in various fields.CTECHi Group always adheres to the service concept to meet customers' needs. We are committed to providing customers with one-stop solutions that are timely, efficient and economical.
Product Comparison
CTECHi Group's Rechargeable Battery is commonly praised in the market due to good materials, fine workmanship, reliable quality, and favorable price.Rechargeable Battery has the following advantages over other products in the same category.
Company Advantages
1. The manufacturing process of CTECHi Lithium lon Rechargeable Battery is well-controlled by a keen production team.
2. In order to achieve high performance, the product is formulated the strict quality control system and the operation flow.
3. For most people today, the product has been optimized and is much well organized, compact and easy to maintain.
4. People don't have to worry that this product will suffer from aging issues and it can run in harsh conditions.